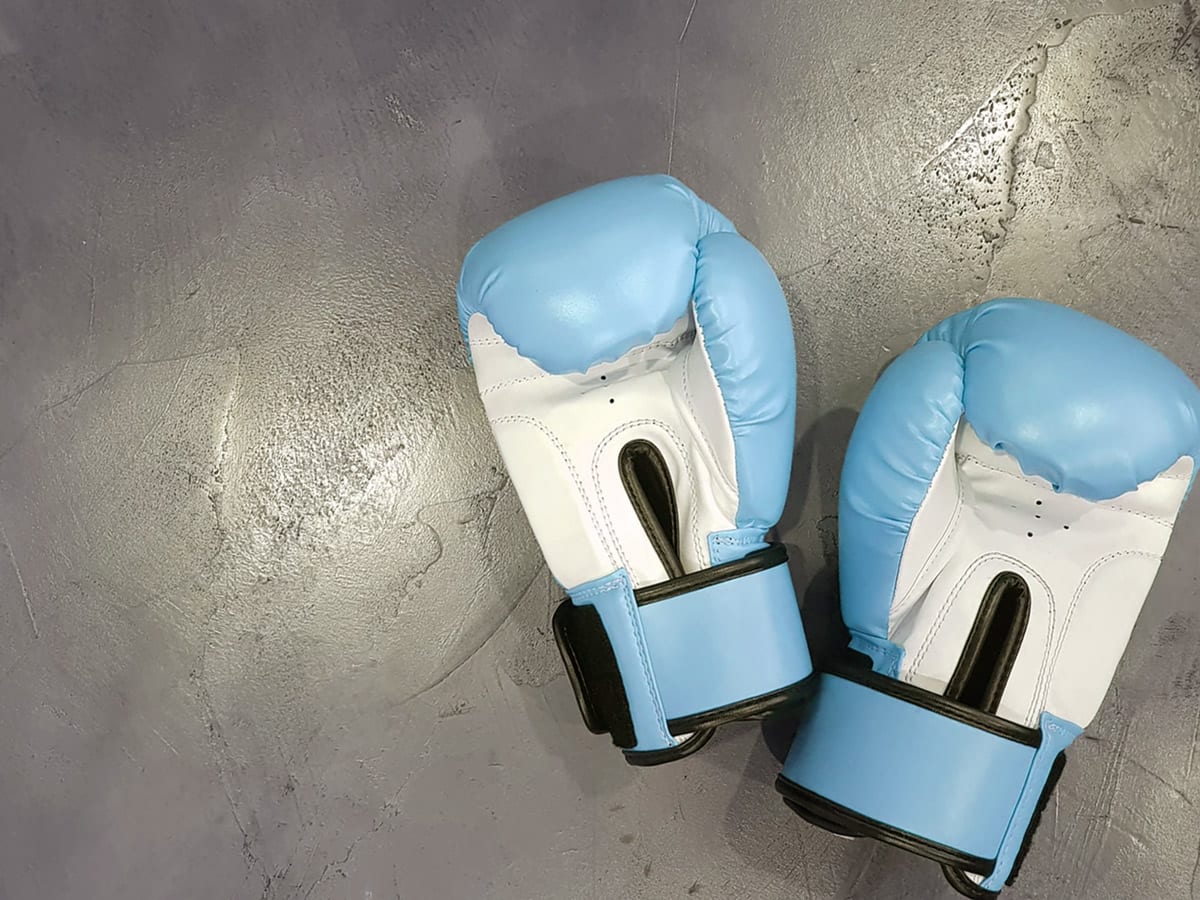 I don’t know many people who came to God when everything was wonderful in their life. Do you? It’s okay to get a hold of God in the middle of your crisis!

Something interesting to point out, this whole fight took place at night. He had no one else to help him. The bible said he was left alone! That’s when most people give up, right before daybreak, right before the miracle!

You need to say “I’m going to hold on until you bless me!”

Daylight is on the way and your miracle is coming!

Let’s look at a parable Jesus used in the New Testament:

I believe that most judges are good and fair. But, this judge was a crook. He was only in the profession for the money and really didn’t care about anyone but himself. The bible says he was “unjust.” But, this widow comes to this corrupt judge and demands justice. And, notice also, that, “she kept coming to him.”

We can just imagine what this would have been like. One day this widow shows up in the judge’s courtroom. The judge – who really isn’t interested in seeing anyone – has a lesser official send her away. But, the next day she’s there again.
So, reluctantly he agrees to see her. After a few minutes, the judge interrupts the widow with some sort of “brush off” line, “I’m sorry. I’d really like to help you. But that isn’t in my jurisdiction. So, I really can’t help you.” And he quickly escorts her out of his office.

But, the next day there she is again. And the next day. And the next. Always with the same request, “Give me legal protection from my opponent.” No matter what the judge tries he can’t get rid of this irritating, persistent widow.

For a while he – the judge – was unwilling; but afterward, he said to himself, “Even though I do not fear God or respect man, yet because this widow bothers me, I will give her legal protection, otherwise by continually coming she will wear me out.” In other words, this judge is going to help her because he’s thinking about himself. He doesn’t care about the widow or poor people.

He’s only thinking about appearances. “People – my constituency – actually think I care about them. What will people think if this widow keeps showing up here and I keep turning her away.” So, the judge gives the widow legal protection.

Of course, the point here is; If an unjust, crooked judge will finally cave in from a poor helpless victim, How much more will God, who IS JUST, come through for his people who cry out to him in persistence? Do you think it was easy for her to keep coming back? Don’t you think a lot of people tried to discourage her?

When we don’t see what we want to happen overnight, sometimes we just throw up our hands and quit. We don’t think it’s worth the fight. Do you have any issues that are important enough to keep holding on? To keep praying that God will come through?

Several years ago, a man named Henry Dempsey was flying his 15 passenger Beechcraft turboprop from Lewiston, Maine to Boston. At 4,000 feet he heard a noise in the back of the plane. He turned the controls over to his co-pilot and walked back to check on it. The plane hit turbulence and knocked him against the rear door causing it to fly open. Dempsey was sucked out of the plane. The co-pilot requested a helicopter to search that area of the ocean to see if he could be found.

After the plane landed, they found Henry Dempsey – holding onto the outdoor ladder of the aircraft. Somehow he had caught the ladder – held on for ten minutes as the plane flew 200 mph at an altitude of 4,000 feet – then at landing -somehow kept his head from hitting the runway – only twelve inches away. It took airport personnel several minutes to pry Dempsey’s fingers from the ladder.

We need to hold on to God like that – no matter what the turbulence in our lives – so that nothing can pry us away from our faith – our salvation – or Him. There is no other alternative.

Commit thy way unto the Lord; trust also in him; and he shall bring it to pass.

Psalm 37:5 contains a promise for us. It’s the point Jesus was making in the parable of the unjust judge: “Commit your way to the Lord, trust also in Him, and He will do it.”

None of us can avoid trouble in this world.  And God never promised to keep the world’s troubles away from us.  However, He’s promised to help us get through that trouble, no matter how bad it gets, and that’s a promise worth holding on to!

God is NOT an unjust God! Commit your ways to him and hold on! It’s worth the fight! 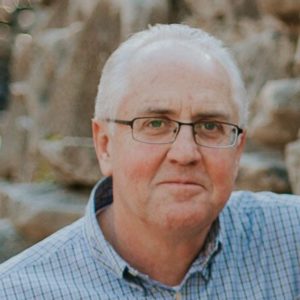